Well, if we look around, we will find that majority of smartphone manufacturers are launching high-end smartphones. Some of the manufacturers are also trying to copy the all-new Apple iPhone X. Well, the South Korean giant, Samsung, has released a new budget smartphone without any form of internet connectivity.

Yes, you read that right! Samsung launched a new smartphone that has no form of internet connectivity. The smartphone, we are talking about is known as Galaxy J2 pro and it was targeted at students who seek to avoid distractions on the internet. 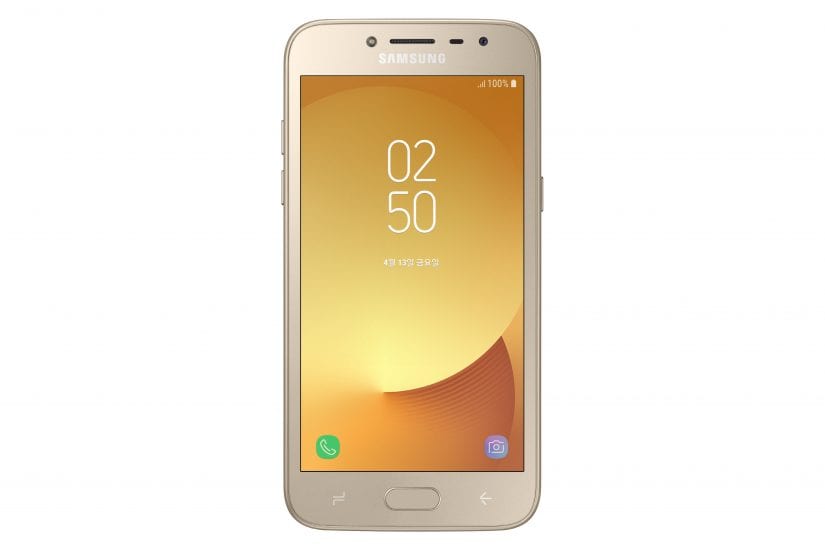 Well, it’s worth to note that Samsung Galaxy J2 Pro is also suitable for older people who find it difficult to use too many apps and features on modern day smartphones overwhelming. So, the phone supports some basic functions like calls, SMS and taking pictures. The smartphone lack any form of 2G, 3G or WiFi connectivity.

The phone also comes with 1.5GB of RAM, and 16 GB of internal memory along with microSD card support. If we talk about its camera, the phone features 8-megapixel rear camera and a 5-megapixel front camera.

Samsung Galaxy J2 Pro is priced at $185 and will be available in two color options Black and Gold. So, what do you think about this? Share your views in the comment box below.